Rivers that flow in their natural courses, without being boxed in or dammed, are positive for both nature and people. The restoration of this natural flow is a priority of the European Green Deal and the EU Biodiversity Strategy, which aim to restore at least 25,000 km of rivers by 2030. In Prespa, one result of such actions in recent years has been the clearing of the mouths of the Mikrolimni and Lefkona streams to allow fish to pass upstream to breed. In an age when sudden heavy rainfall is becoming more frequent and catastrophic due to the climate crisis, the restoration of flood plains and wetlands has proven to be an effective flood control measure, so why do the authorities in our country still plan flood control works with the old way of thinking? 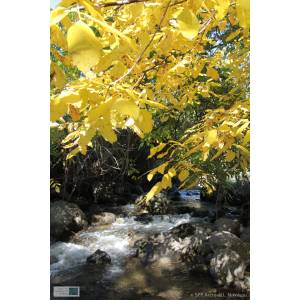